Conventional political and military threats to the current state of global security include conflicts arising from sovereignty and territorial disputes over waters and land, religious conflicts, and racial issues. Non-traditional security threats have also become challenges across countries, including the spread of terrorism, impacts on economic security, increased difficulties in the containment and prevention of infectious diseases, global climate change, shortage of food and water resources, and cyber-attacks. Even though the United States (US) is still the leading actor in defining security environment in the Asia-Pacific Region, the PRC, with its rapid-growing national strength, has attempted to change the status quo in order to acquire greater influence. 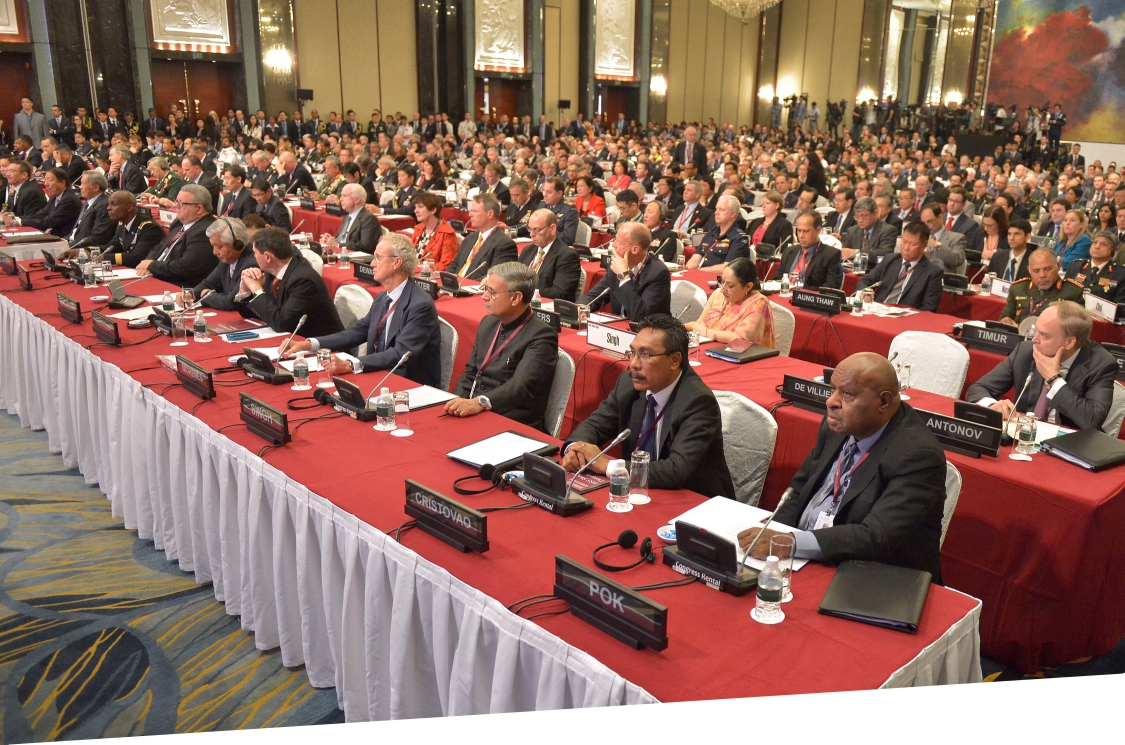