In its own right, the MND is in charge of military mobilization. We have therefore adopted the principle of building a streamlined standing army and consolidating reserve force. In peacetime, the MND is doing adequate preparation for mobilization, and in wartime it shall be able to quickly assemble a reserve force to support the defensive operations.

I. Preparing the Mobilization Plans

To successfully achieve the defensive operations of Taiwan and Penghu islands, our military mobilization is directed by the guideline of planned mobilization as the core supplemented by contingent mobilization. Meanwhile, we have completed various mobilization plans for peacetime. In wartime, when mobilization is activated, the ROC Armed Forces shall quickly assemble reservists to form a highly capable reserve force. Regarding our mobilization planning, we have devised 7 sub-plans and 52 executive plans. Each of these plans has been meticulously designed according to operational requirements, reviewed and approved through necessary hierarchy, and incorporated in training and exercises for the purpose of validation. Furthermore, in order to allow mobilization staff at all levels to have more professional knowledge of the mobilization policy, we have held local workshops for them by providing courses centered on scenarios, special situations, and case studies, helping them to have an in-depth understanding of current mobilization policies, operational procedures and guidelines.

When service members (including enlistees of short-term military training) are discharged, they are treated as reservists and have to attend recall training to retain their combat potential. In wartime, they shall be quickly mobilized to form a reserve force in order to defend our national territories. We currently have 2.5 million reservists. Reservists within 8 years after discharge shall be mobilized first in order to ensure that our reserve force is able and competent. Additionally, according to the Reservist Selection and Training Regulations and the concept of organizing before training and 2-year reservist replacement, reservists shall attend two recall training sessions of 5 to 7 days within every 8 years, and some professional training courses shall be added if necessary.

In order to utilize all material resources effectively to support our military efforts, we have been doing preparation of material mobilization from July to September annually, and it is divided into two phases: operational requirement review and supply and demand verification. We have followed the procedures of inspecting organization of assets, operational requirement review, supply and demand verification, inter-theater support, devising plans and validation through exercises, to invite relevant governmental agencies, local governments and supervisory organs to jointly establish a platform to pool all resources so as to improve operational precision. Currently, we have accumulated 335 items at our material control from 66 types in 10 categories.

To validate the effectiveness of Combined Military Power Coordination Report at various levels in pooling civilian and material resources within the region to support our military operations, we have been holding Tongxin Exercise and Ziqiang Exercise in concert with live-firing phase of the annual Han Kuang exercise. During the exercises, reservists (about 10,000 personnel) are recalled to validate the potency of force formation, pre-battle training and homeland defense capabilities. We have been using print and broadcast media as well as operational command systems to disseminate requisition orders, commandeering orders, alternate production orders simultaneously, and supervising participating forces to do training practices, such as purchasing and commandeering civil resources, mobilizing civil transports for military use, integrating public and private medical resources with military medical system, and mobilizing military supply industries to expand our maintenance and repair potential. 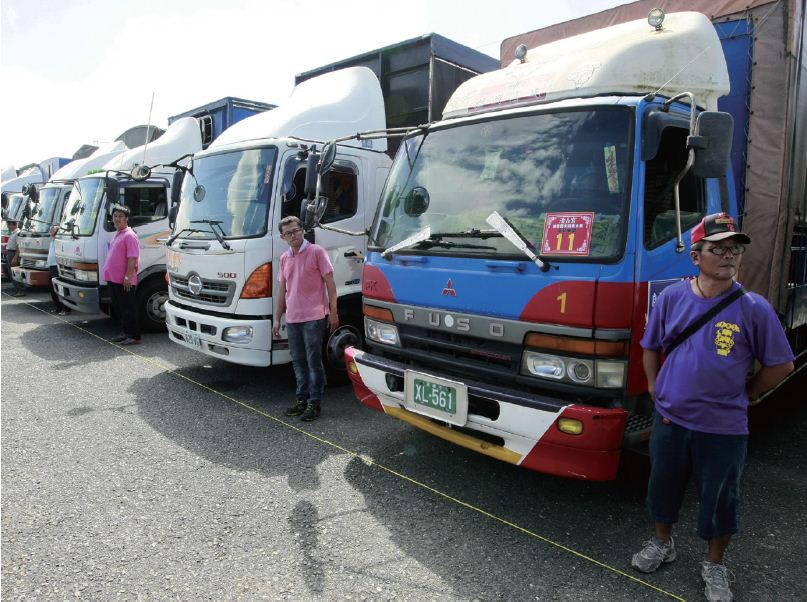 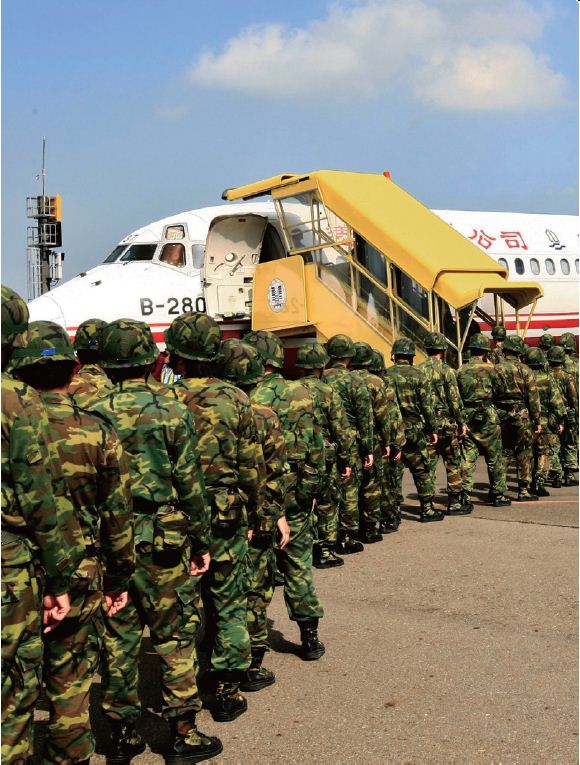 1.Military mobilization is conducted mainly through planned mobilization and supplemented by contingent mobilization. Mobilization plans shall be created in peacetime in order to ensure that reservists can be quickly assembled into a highly competent reserve force if mobilized.

2.Tongxin Exercise and Ziqiang Exercise are also implemented during the live firing phase of the Han Kuang Exercise in order to validate the potency of force formation, pre-battle training, and homeland defense, etc.